Two UP Men Cut Cake With Pistol In Hapur, Get Arrested After Video Goes Viral 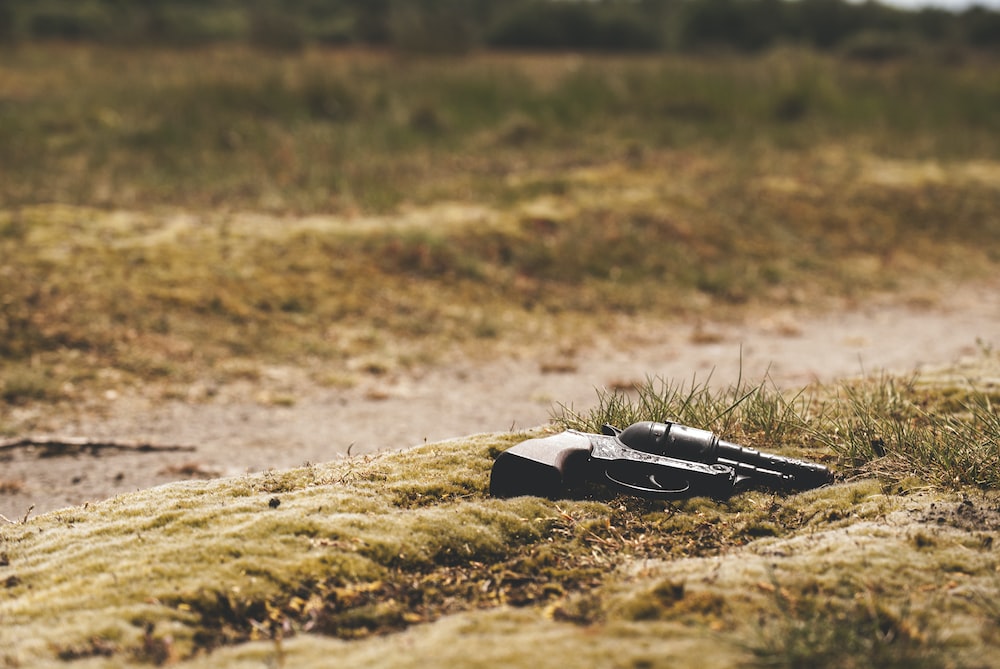 In yet another bizarre video, two men in Uttar Pradesh can be seen cutting a birthday cake with a country-made pistol at a birthday party, as the crowd of other men gathered cheers them on. The shocking incident took place in the state’s Hapur district, NDTV reports. Have a look:

Only in Uttar Pradesh . For cutting a birthday cake with a country made pistol , two men under arrest , says the @hapurpolice . And story slug from colleague in Hapur – तमंचे पे डिस्को तो देखा होगा ,अब तमंचे पर केक देखिए*

In the 20-second clip shot amid blasting music, we see a man wearing a red sweatshirt drawing out the pistol to cut the cake with its front end. Moments later, another man holds his hand and joins him in cutting the cake. Both men were arrested by the Hapur police within 5 days after the video clip went viral.

The 2 men have been identified as Shahnawaz and Shakib. Reportedly, Shahnawaz was celebrating his birthday, while his friend Shakib also joined in on the celebrations. The police recovered the said pistol and two live cartridges from them as well. 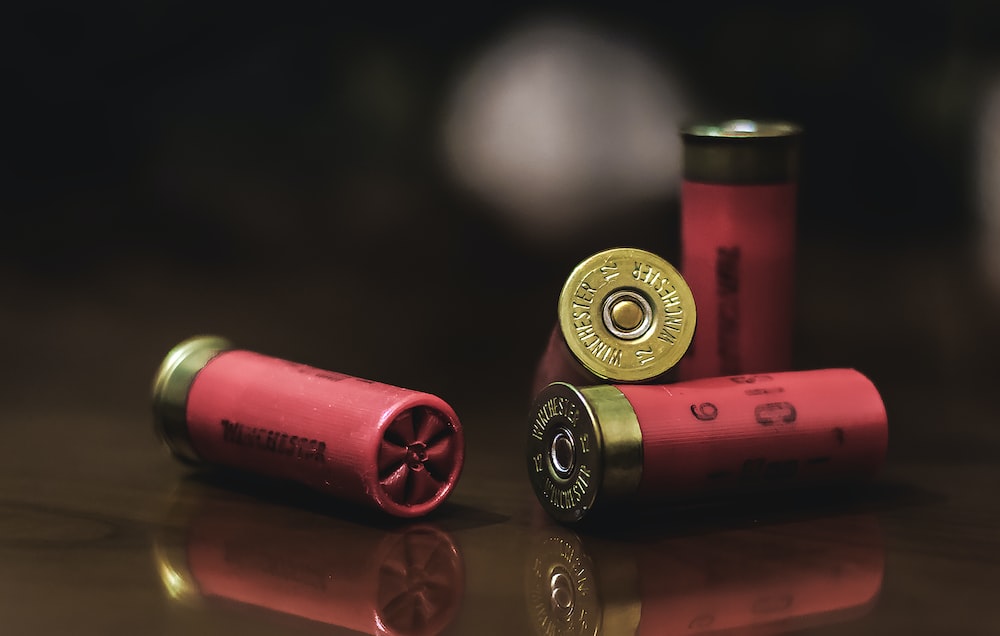 While it is applaudable that the police intervened in this case, but the illegal use of guns and other firearms, especially by youngsters, is a larger issue that needs to be addressed at the earliest.

The post Two UP Men Cut Cake With Pistol In Hapur, Get Arrested After Video Goes Viral appeared first on Storypick.

Jenna Fischer Birthday Special: 10 Funny and Strangely Inspiring Quotes by the Actress from The Office

Bryan Cranston Birthday Special: Did You Know the Breaking Bad Actor Had Voiced for Lord Ram in an Animated Version of Ramayana?

Sadhna Sargam Birthday Special: 10 Songs Of The Brilliant Singer That Will Leave You With Great Memories

Sooraj Pancholi on Time to Dance: It Was Tedious and Yet Super Thrilling to Learn Professional Dancing