Rohit Sharma ‘Throws Away’ His Wicket In Brisbane Test, Twitter Reacts With Memes

India and Australia are currently playing their 4th test match at the Gabba in Brisbane. On Day 2, cricketer Rohit Sharma had a solid 44 runs behind him when got dismissed on a ball by Nathan Lyon.

India Today quoted Sunil Gavaskar saying, “Why? Why? Why? That’s an unbelievable shot. That’s an irresponsible shot. There is a fielder there at long oo, there is a fielder there at deep square leg. You have just hit a boundary a couple of deliveries earlier and why would you play that shot? You’re a senior player, there is no excuse, absolutely no excuse for that shot. An unnecessary wicket, an unnecessary wicket gifted away. Totally unnecessary.”

Here's the Rohit Sharma dismissal at Gabba. Frustration for India.

The 33-year-old said. “I reached where I wanted to reach, just that I did not connect with where I wanted to hit the ball. I was trying to pierce that long-on and deep square-leg fielder, I just did not connect with the way I would have loved to. I actually liked what I did today, before coming here, we knew it would be a good pitch to bat, of course, there would be bounce and carry to the keeper, but this is what I enjoy.”

Rohit Sharma on his dismissal in the first innings at the Gabba Test.#AUSvIND pic.twitter.com/aIReacNKmP

Several cricket fans expressed their frustration by saying that he got himself dismissed and others coped with jokes and memes.

Getting a good start & converting into a big score.
Rohit Sharma : pic.twitter.com/DNUiBZB68z

That’s been the story of Rohit Sharma’s Australian tour so far: he has looked completely at home till he has got himself out. #INDvAUs

#INDvAUS
Me To Rohit Sharma : pic.twitter.com/GRQrIs25vI

Rohit Sharma to Nathan Lyon after settling on crease pic.twitter.com/J5HWKc4VBB

After some really beautiful drives & cuts, when Rohit Sharma seemed completely in control – out of nowhere, a big irresponsible slog. He was dominating in Brisbane, threw it away.

Big moment in the game. Rohit had started looking ominous for Australia.

What did you think of his shot? Tell us.

The post Rohit Sharma ‘Throws Away’ His Wicket In Brisbane Test, Twitter Reacts With Memes appeared first on Storypick. 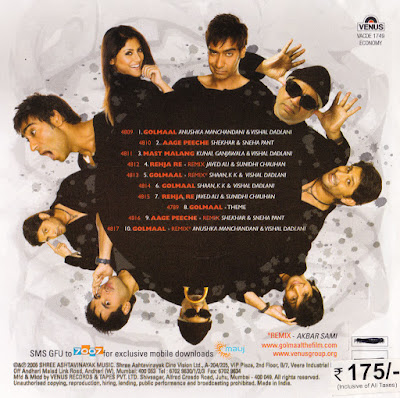 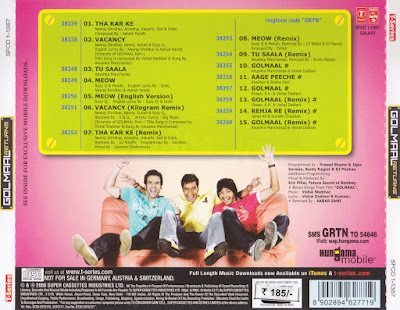