Quiz: Can You Identify The Directors Who Gave Life To These Popular Hindi Films?

While actors are given much of the credit for successful films, it is the director who gives a film life. And the Hindi film industry has quite a good number of talented directors who have given us some exceptional films. So, if you’re a film buff, then guess the names of the directors of these popular movies!

1. 'Gangs of Wasseypur' has now become a cult film. Who directed this classic? 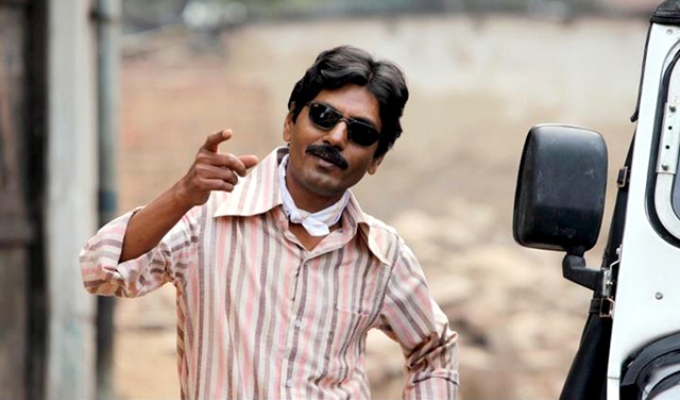 2. 'Guru' was directed by one of the finest talents this country has ever seen. What's his name? 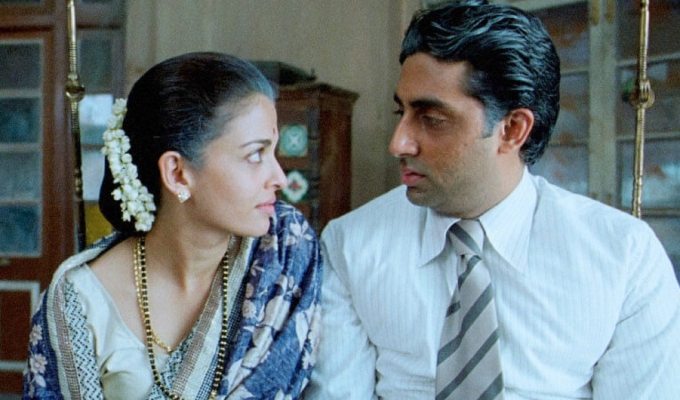 3. 'Gully Boy' gained a massive fan-following in a short amount of time! Who directed this film? 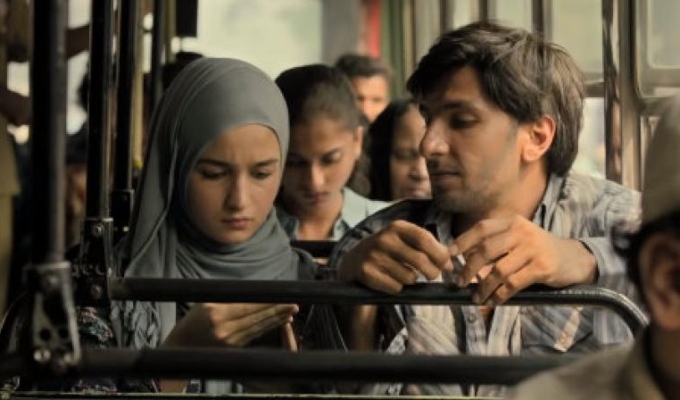 4. 'Dil Chahta Hai' is still a desi favourite! And the director is? 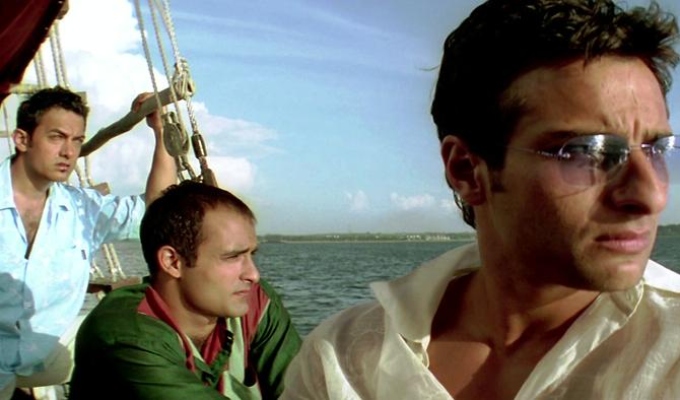 5. The grandness of 'Hum Dil De Chuke Sanam' can only be paralleled by other films by the same director! And he is? 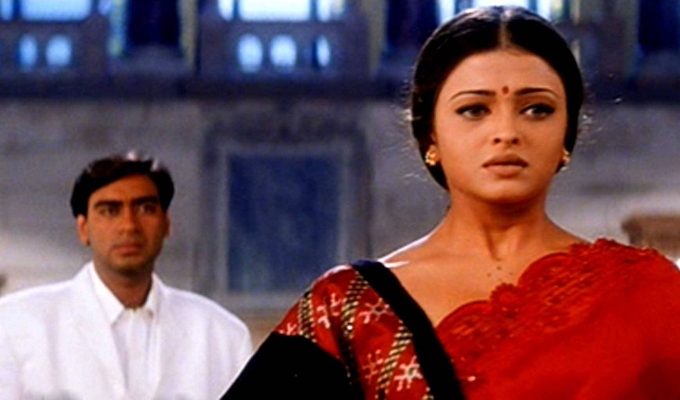 6. We can all agree that the director of '3 Idiots' has quite the sense of humor! 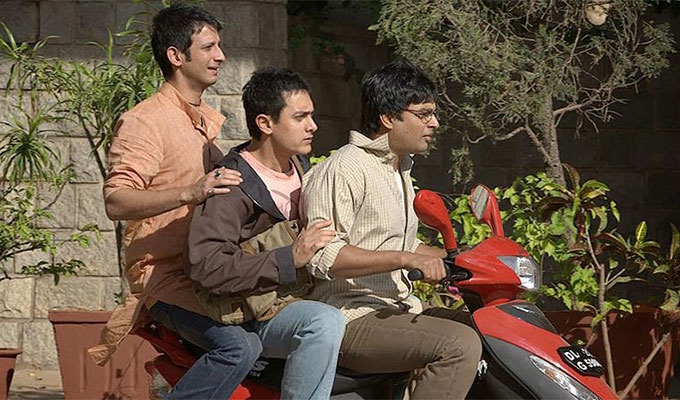 7. One of the best films many of us have watched. Who directed 'English Vinglish'? 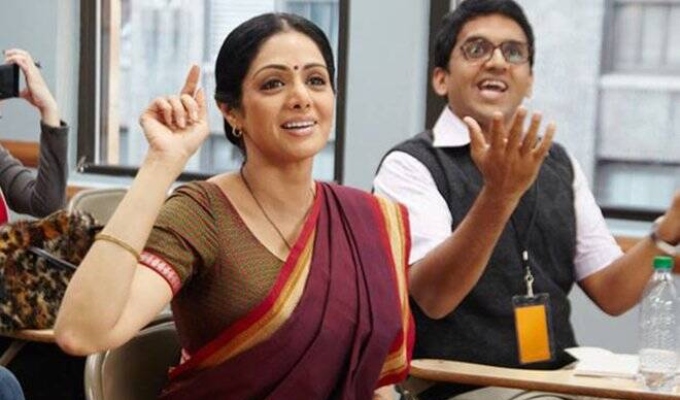 8. What a brilliantly made feminist film 'Lipstick Under My Burkha' was! Who directed it? 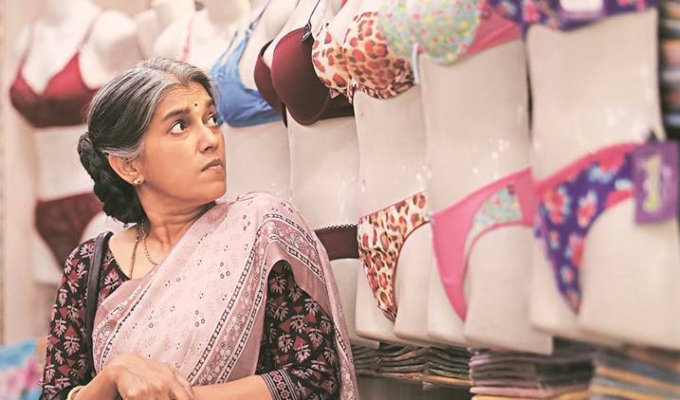 9. This film is such a fun watch! And the director of 'Yeh Jawaani Hai Deewani' is? 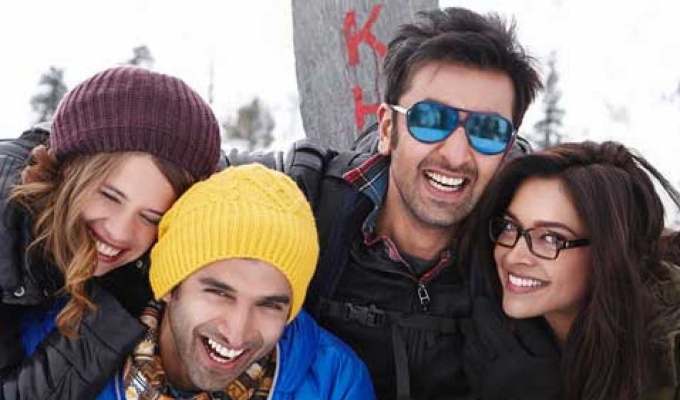 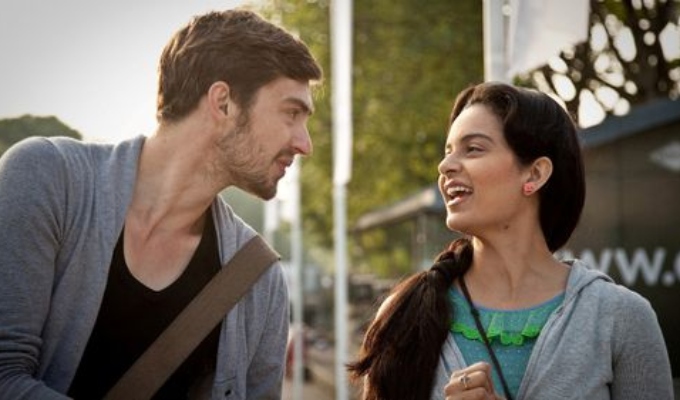 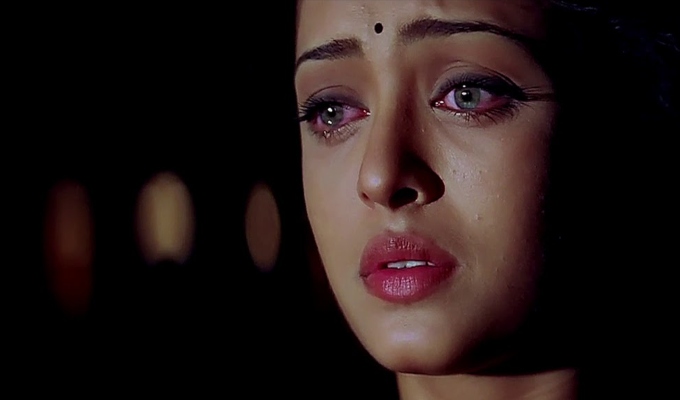 Play Again?
Result
Why settle for less when you can always score more? Try again! 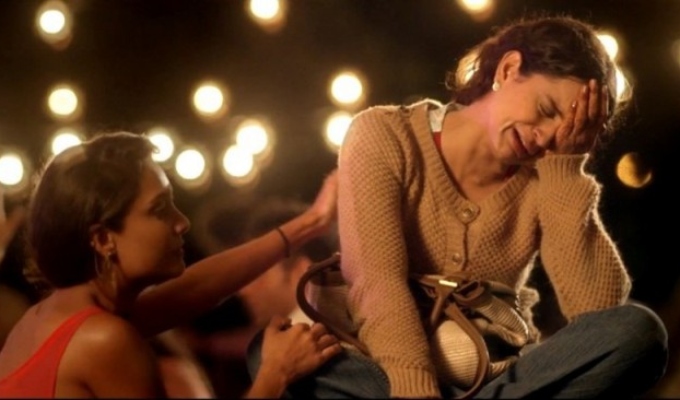 The post Quiz: Can You Identify The Directors Who Gave Life To These Popular Hindi Films? appeared first on Storypick.

Jenna Fischer Birthday Special: 10 Funny and Strangely Inspiring Quotes by the Actress from The Office

Bryan Cranston Birthday Special: Did You Know the Breaking Bad Actor Had Voiced for Lord Ram in an Animated Version of Ramayana?

Sadhna Sargam Birthday Special: 10 Songs Of The Brilliant Singer That Will Leave You With Great Memories

Sooraj Pancholi on Time to Dance: It Was Tedious and Yet Super Thrilling to Learn Professional Dancing